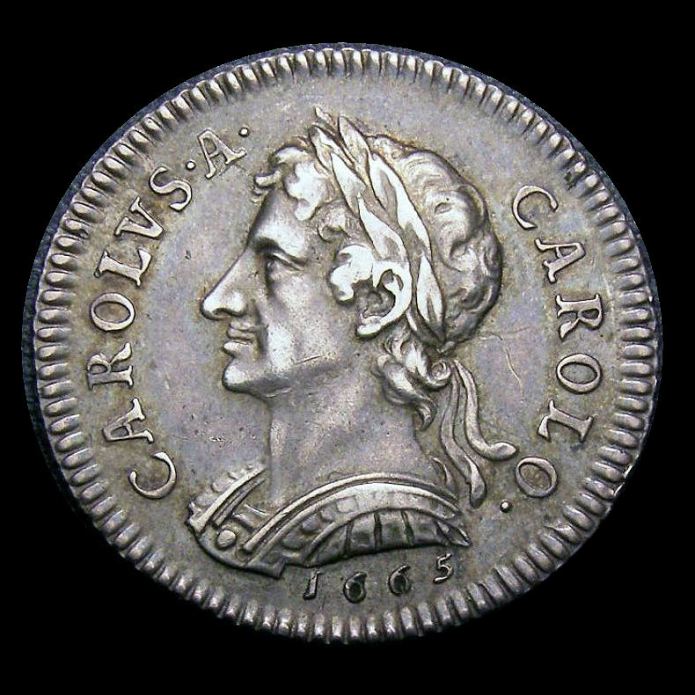 The venerable British “Farthing” denomination was first introduced in the thirteenth century under Henry III, and formed an integral part of the English coinage system fairly consistently for a remarkable run of seven hundred years. Only in 1956 during the early years of Queen Elizabeth’s reign, would the final Farthings come off the press.

Although struck in Silver for the first 300 years or so, the economic realities facing this lowest of denominations (equivalent to ¼ Penny) inevitably saw a conversion to being struck in Copper (and eventually Bronze) during the reign of Charles I in the 1620s. Under his son Charles II, it would be 12 years into his reign before intense demand for fractional coinage resulted in the first issue of circulating farthings featuring the famous “seated Britannia” design in 1672, with the coin’s date located on the reverse beneath her. The above not-withstanding, however, this was not technically the first Farthing struck under the younger Charles’s reign.

Several years earlier, in 1665, a scarce pattern Farthing was officially struck in fine Silver utilizing a design by John Roettier, which the later copper circulating issues would very much mirror. These Silver patterns utilized a left-facing portrait of the King based on an Ancient Roman Sestertius coin of Antoninus Pius, while the reverse depicted a seated portrait of Britannia holding a spear and resting on a shield. The Duchess of Richmond modelled for this figure of Britannia, and it is written by Count de Grammont (French Nobleman and memoirist) that “the King was a noted admirer of her legs”.  A notable distinction on these pattern strikings, however, was the location of the date below the obverse portrait, rather than beneath Britannia as would soon become the norm.

Although issued as patterns, the majority of know specimens are found among the circulated grades, thus the series clearly saw some degree of actual circulation (presumably at a notably higher accepted value than their later base-metal cousins). As a young collector and enthusiast of British coinage, I had never encountered these patterns until the early 1980s. It was about that time that the Ottawa numismatic landscape was expanded by the opening of Paul Nadin-Davis’s walk-in office on the upper floor of a downtown Metcalfe office building. As I have mentioned in my earlier writings, I was intrigued by virtually anything in pre-Victorian British coinage, as such offerings only occasionally surfaced in the inventory of my usual weekly haunt, Sears Coin & Stamp in the Carlingwood Shopping Centre.

It was on one of my first visits to Paul’s office that he showed me an attractive VF’ish example of the coin, the earliest British piece I had held in my hands to that point. It was intriguing, old, and scarce — the “triple-threat” to any young collector. I knew I had to have it, although at a couple hundred dollars or so, I also know I couldn’t afford it on that particular day. 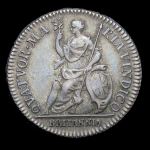 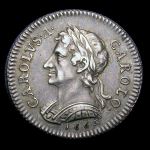 “No problem” said Paul, suggesting I put a hundred dollars down and take a month or two to pay off the balance. I happily agreed, filled out some paperwork, and then –- to my significant surprise — he told me to take the coin with me.

I wouldn’t fully appreciate its significance on that particular day, however the extension of both payment flexibility and rather remarkable trust would profoundly shape my own later business philosophy, and in these past 18 years, faith in the integrity of my own customers continues to foster both mutual goodwill as well as enhanced enjoyment of the hobby from both sides of the counter. Sure, I have colleagues that would continue to suggest this is naïve in our 21st-century business environment, however I have always felt I would stand by this philosophy until the day the bonds of reasonable trust became shattered — and that day, I’m pleased to say, has yet to come.

I still own my Charles II pattern Farthing, and it remains one of the most treasured pieces within my small but thoughtfully-assembled collection of English Silver coinage.

My thanks to “Coincraft’s Standard Catalogue of English and UK Coins, 1066 to date”, by Richard Lobel, et al. 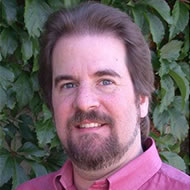